Twitter hashtag jokes are a lot like "The Aristocrats", that is you begin with the punchline and work backwards toward a set up.

I've been a fan of the Beastie Boys since their first album came out. They've got some great songs, and any fan of the group probably has at least the entire Licensed to Ill album memorized. I don't know how this got started but for some reason the idea of "Rejected Beastie Boy Lyrics" got stuck in my head yesterday and I got a little overactive on Twitter.

Posted by Dr Brian King at 9:24 PM No comments: 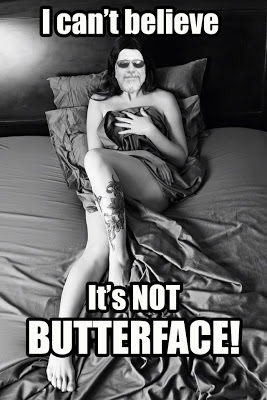