If you follow us on social media, you may know that this summer Sarah and I left Florida to travel up the east coast and into Montreal. Then we took the Trans-Canada Highway all across the country with a detour up into Alaska. Along the way, we had some incredible experiences, met a lot of new friends, and as avid photographers took just over 11,000 photos that we still need to review. However, out of all 11K I can honestly say that this one is my favorite. 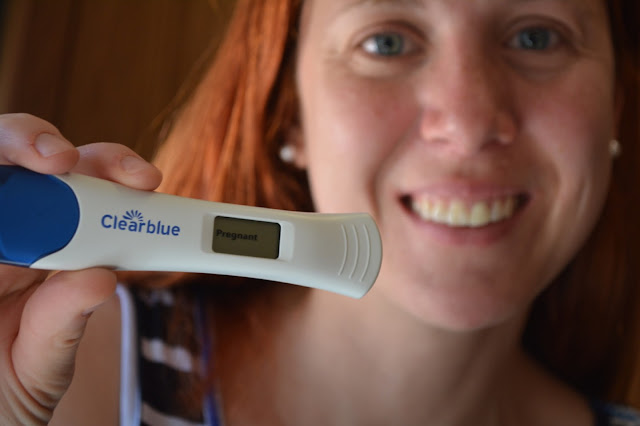 Posted by Dr Brian King at 2:49 PM No comments:

"Why another burrito?" she asked me regarding my dining preferences.
When I first moved to California, I worked for Wells Fargo, not at one of their branches, but in the big corporate offices in downtown San Francisco. In the hierarchy of my division, I was low, but I was still only about 3 rungs down the ladder from the head of our division, himself only a seat or two away from CEO. At the time, Warren Buffett was our majority shareholder. He and our division head would have regular meetings and considered themselves friends. They were so close that Warren shared his investment strategy with him, and he then shared it with those of us in the division.
He said that Warren thought so highly of Wells Fargo stock that anytime he was presented with a new stock to purchase he would compare it to Wells Fargo. If it did not perform as good or better than Wells Fargo, then instead he would buy more Wells Fargo.
And that is why yes, I'll have another burrito.
Somewhere in the distance, her mother could be heard shouting "Big deal, lots of people invest in companies that inflate their numbers with fraudulent accounts. Eat a salad."
Posted by Dr Brian King at 11:01 PM No comments: