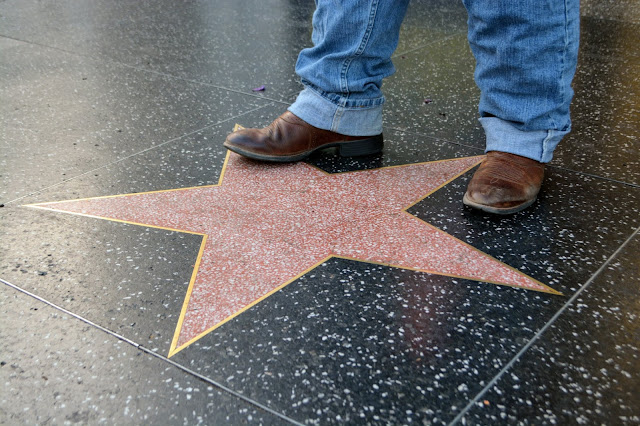 I don’t wear them every day now, but each time I put them on they make me smile.
Posted by Dr Brian King at 7:54 PM No comments:

A word about writing / publishing a book

A lot of potential writers ask me for advice on writing and getting their book published. Having written only 3 books, I am far from an expert, but I will share some insight.
1. Getting a lucrative book deal is highly unlikely, unless you are already well known for your writing or expertise in some other area. Fame helps: Bill Clinton just published a novel. Although not famous, I had about 7 years worth of touring as a public speaker under my belt before I was approached by my publisher. And yes, I was approached. I was lucky I did not have to send out query letters and read rejections. I should also clarify, my book deal was not "lucrative" by any stretch: My advance was standard and my book sales have not yet covered it, meaning that I have yet to see a dime in royalties.
2. Publishing, although difficult, is only the first step. Thousands of books are published each month, and only about 1% of them get in stores. When your book comes out, your publisher will send out press releases and try its best to generate enough buzz to get your book stocked on shelves, but there is only so much they can do. It is up to the newspapers, media, bookstores, libraries, and distributors to judge your book as worthy of sale. Once again, being a known entity works in your favor here. If the buyer for the bookstore recognizes the author's name, they're going to order 25 copies for each location, if they don't you better have a compelling cover. Here is an example of the importance of fame: I wrote a book, The Laughing Cure, in which I interviewed comedian Yakov Smirnoff. Both he and I were asked to contribute to an issue of a health magazine. He got to write an article, I received a minor footnote for my work. Guess who could have used the magazine's exposure more?
3. Your book will not sell without your effort. Too many authors think that their book will sell itself, it will not. I learned this early on, as a former data analyst I watched the sales numbers of my book and saw that it sold the best in the markets I toured in. Almost immediately following a speaking engagement or comedy gig, I would see a lift in sales in that market (not enough to earn royalties, however). I assumed that book signings are something publishers arrange, but they do not earn enough to justify the effort, so I began reaching out to stores to arrange my own signings. Because Sarah and I travel so much, I have had the opportunity to physically get my book into many people's hands across the country, but it is hard work and often I'll do a signing with very few sales.
4. Don't dismiss self-publishing. As I've learned, if you are going to do most of the marketing work for your book anyway, you may as well get a greater percentage of the rewards. We snobbily look down on self-published works, but out of my 3 books, my self-published ones are the only to provide me with royalties (not much, but better than zero). Another thing to consider is that Amazon dominates book sales. People like Amazon because it is cheap, and for books Amazon operates on a very thin profit margin. Meaning that the majority of your sales are going to be made through Amazon, at a discounted rate, providing you with even less opportunity for royalties. If your sales are going through Amazon anyway, why not self-publish for greater royalties?
4. If you want to write, write. Just understand that the book market is in a terrible state now, and your odds of being successful at it are low. Then again, the odds of being a successful comedian or actor or artist or psychologist even are pretty low as well. Success in any field depends on a ton of work, a lot of luck, and perserverance.
By the way, I'm starting to put together my follow up book to "The Laughing Cure" which wil be focused more on coping with stress. If you would like to help me on this project, please become a patron: www.patreon.com/drbrianking. As a thank you, I will be making patron-only posts of excerpts from it as I write.
Posted by Dr Brian King at 6:51 AM No comments: